Get Your Kits Out For The Boys 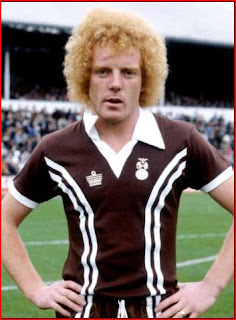 A Few Thoughts On The State Of Football


I was all set up to write a poignant article about my son and his entrance into the world of football until I sat down and came out with this melodramatically maudlin piece...

So a new season begins. The annual feeling of hope and belief in the face of, soon to be, inevitable despair. I’ve been a football fan for longer than most professionals plying their trade have been alive – by a longer amount of time than I’d care to admit. And something’s changed. My team will buy a few players that I’ve never heard of giving me a sense that maybe this will be the year that we are promoted to the ‘promised land’. But then I wonder do I even want to be part of the promised land with its shining Premier league arm badges? The simple love of the game has gone amid the cynicism and greed that seems to fester in the very core of English football. But this doesn’t seem to be the case elsewhere. 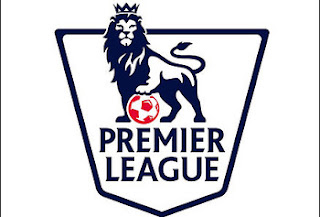 The often celebrated Bundesliga seems to have their priorities a little bit more in check. Fans still have a say and clubs seem to respect their feelings. I’m sure it wouldn’t take long to find a disgruntled Schalke fan bemoaning the latent greed in the German game but they appear to be on more of a right track – and the league is successful. I find it even easier to get excited about less vaunted leagues with fewer superstars. The MLS is a good case in point. Coming from the home of capitalism it seems odd that Major League Soccer seems to be a somewhat purer form of the game than what we have here in England. Maybe it’s the relative newness of the league and clubs, but the fans seem genuinely excited, not yet jaded, with this exciting and wonderful game. Fan groups may look towards Europe and South America for how to behave and conduct themselves but the spirit shown by fans at some of these games outweighs the comparatively lower skill level shown on the pitch. And that’s what seems to be the problem in this country. Fans have expectation levels so far out of reality that they will never be happy.

The number of sides that can win the Premier League can be counted on one hand – with fingers to spare. Yet clubs up and down the country fall over themselves to pay exorbitant transfer fees and wages to land players who may be to catapult them to greatness. Most clubs don’t even seem to be embarrassed that it’s well known that they don’t believe they can win the league. And when they manage to qualify for Europe they refuse to take the competition seriously meaning that the entire preceding season was a colossal waste of time.

I suppose what I’m saying is that I think I’ve fallen out of love a bit with English football. I’m sure as the season goes on my fondness will be rekindled but it’s definitely not what it was. And to reverse the old relationship cliché – it’s not me…it’s you.
Posted by Dan Roberts at 08:22 No comments: