The confusion surrounding Frank Lampard’s move to New York City FC seems to have finally abated. The former Chelsea midfielder will now be joining the new MLS club in July at the end of the English Premier League season. The confusion, you will remember, came from Lampard initially saying that he would be going to the States on January 1st after his loan spell at Manchester City finished. 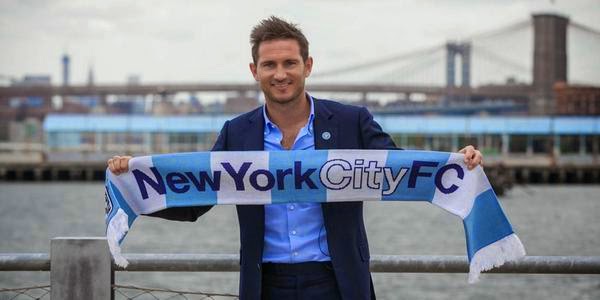 A few months of successful football in the (ahem) most popular league in the world seemed to have changed Frank’s mind about the whole January thing. Not so, said Frank. He only signed a ‘commitment’ to join NYCFC in January apparently. Putting aside the fact that he now seems to have fallen pretty short of that ‘commitment’ anyway, the main problem here seems to be that Major League Soccer – in its stereotypical American tub thumping style – shouted the announcement of Lampard’s joining the league from the rooftops. This was, understandably, also a massive draw for those New Yorkers who spent money on season tickets and merchandise for a club that had yet to kick a ball. When Lampard revealed that he wouldn’t be joining in January after all it is also understandable that those same fans might worry that they had been duped.

Lampard’s panic-calming words about all parties speaking to each other to sort out the situation are all very well until you remember that these ‘parties’ are all basically the same party. The same people that own Manchester City, own New York City (and probably many other cities all around the world). MLS fans are long enough in the tooth now not to be fobbed off by football authorities with the promise of untold riches and good news stories – they deserved to be told what was going on from the beginning. Whether that is from MLS, Man City or Frank Lampard himself.

As much as many American fans want to be regarded as a major force in world football and for their top league to be given its due respect this episode has only proved that money rules everything in football now and signed ‘commitments’ don’t really count for much. Maybe New York fans could look at other clubs in the area already actually playing football matches if they want to get their fix of ‘real’ football rather than be a carbon copy of what is already sadly the norm on the other side of the Atlantic.
Posted by Dan Roberts at 05:58 No comments: 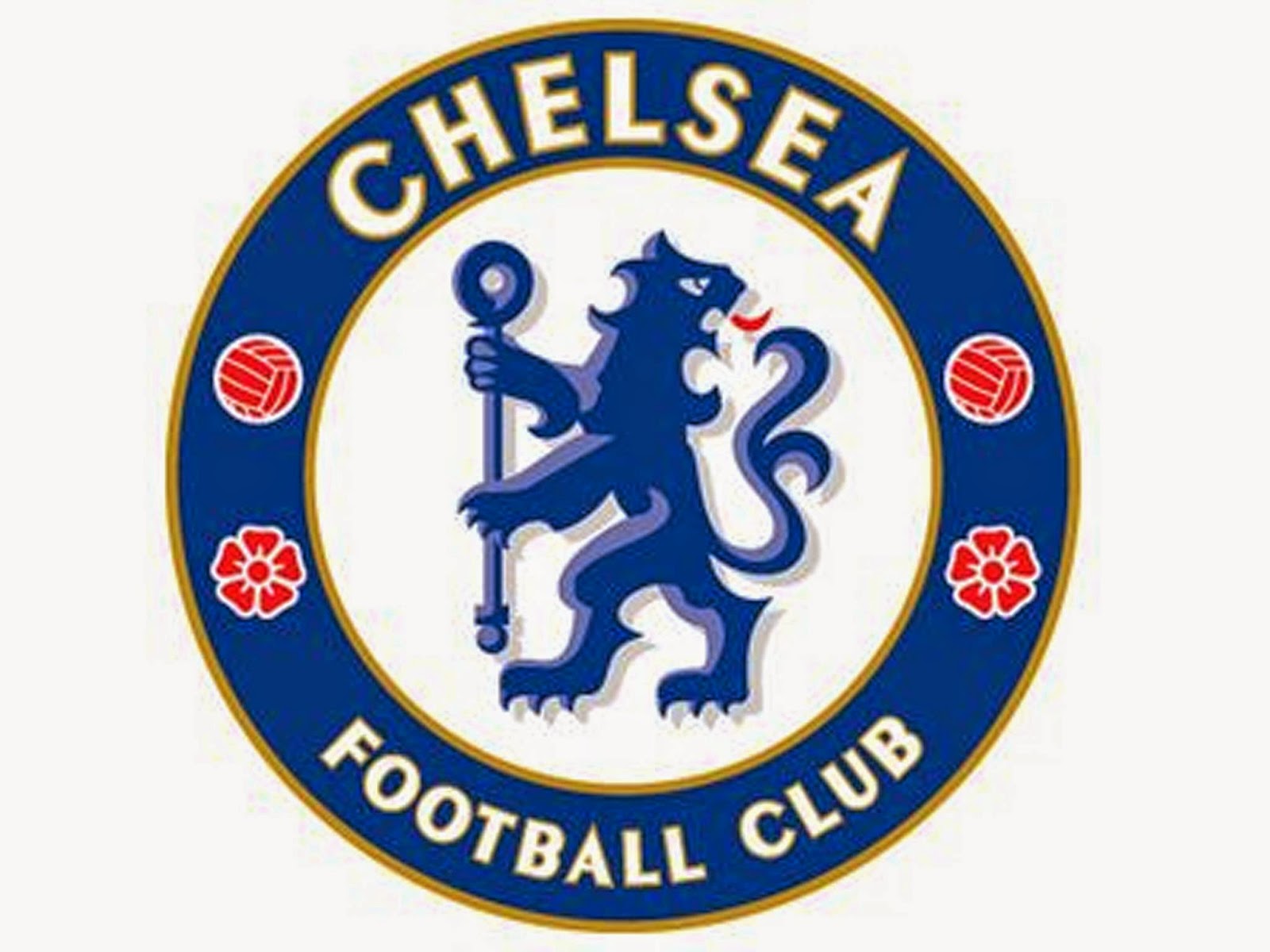