I fully admit that I can get a bit obsessed about stuff. If I like something I tend to read up on it, find out more about it - whether it’s a film, football club or music. When I first got into hip hop it didn’t have the mainstream profile it has today so to find out more you had to dig deep. Obviously some of the subjects they rapped about were a mystery to a teenager living in what could never be described as a bustling metropolis. So I gleaned information wherever I could. That’s the way I learned what they were talking about – and more about the culture of hip hop.

Well now I have a new obsession. If you somehow haven’t already seen it I urge you to check out this - Future Islands performing their new single Seasons (Waiting For You) on the Letterman show a few weeks back.

The song is great – a driving New Order-ish bass and drum with synths and lyrics from the heart. But it is Sam Herring’s performance that has caused me to watch the clip more times than is probably healthy. As the band starts Herring starts moving. A captivating undulating movement that has been likened to those seen on the northern soul dancefloors but made me think of Twin Peaks. It’s kind of a like a dad dance infused with pure funk. And then he starts singing.

The emotion that comes through is electrifying. Reaching out for help, beating his chest, Herring pours the pain out in lyrics with almost interpretive actions. His soul is laid bare as he laments that “People change, but certain people never do”. The voice, that in the recorded version is quietly powerful, takes on a whole new level live as he emits guttural noises for some lines that sound like a death metal remix.

I am glad to say this wasn’t a one off and that the new album is impressive throughout. I’ve also happy to report that the performance wasn’t a ‘what can I do on Letterman to get us noticed’ deal either. Herring sings from the heart and moves as if he can’t help himself whenever they gig – even if it’s just a record shop instore as in LA’s Amoeba in 2010. And in that instance he was still wearing a leg brace after damaging his ACL.

In a world of generic bands with an almost expected level of frontman swagger on show it is refreshing to discover that real front men don’t act a certain way because that’s what you do when you’re in a band but because they can’t help themselves.
Posted by Dan Roberts at 05:43 No comments:

The always brilliant Football Pink allowed me to write something about an imaginary football tournament. They seemed to like it. Here it is - Arctic Cup 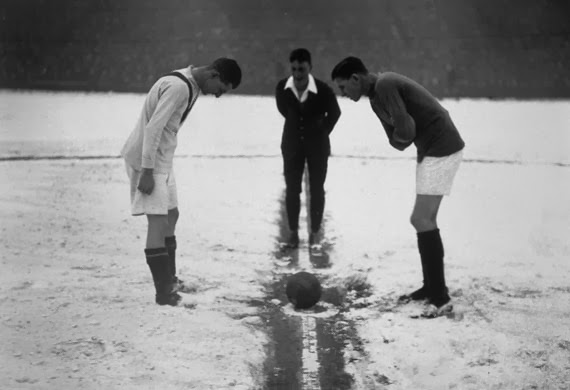 Here's a review of the new Spike Jonze film, Her that I wrote for the excellent Best For Film. Spoiler alert: I really liked it - Her 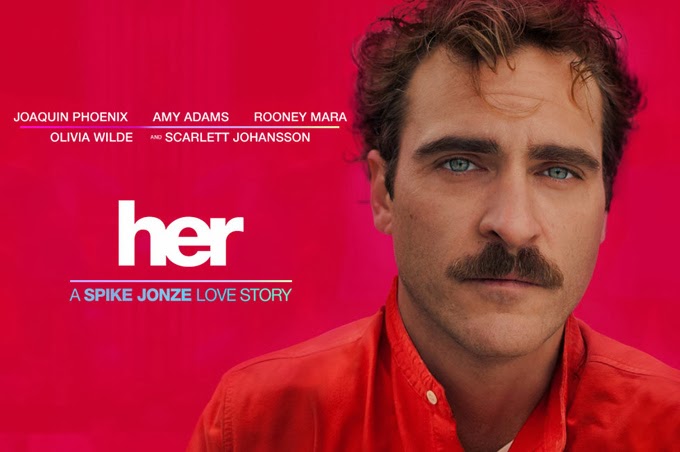