Mourinho Up To Same Old Bullshit

Jose Mourinho has been reported as being in “total shock” that his usual pre-season wind up antics have been received with a collective shrug from the football fans of England.

The Chelsea boss – and notorious winder upper – has taken great pride in getting under the skin of his fellow head coaches and usually really starts to get in his stride about this time of year. But due to everyone being really fucking bored of his usual shit his barbs have not seemed to have had their normal effect. 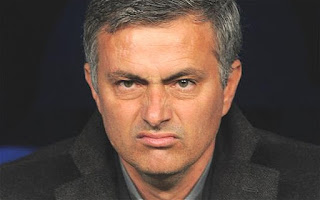 “In seasons past it used to really get on my tits how Mourinho could wind up everyone associated with this great club” said Dave Shitbird, a Liverpool fan with seemingly no idea of what ‘great’ means.

Even Arsene Wenger, a long time target for Mourinho’s taunts was reported as saying: “Honestly, I don’t give a flying fuck what that jumped up little translator has to say. Playas gonna hate.”

Jose Mourinho was unavailable for comment but was probably crying himself to sleep on a bed of money. 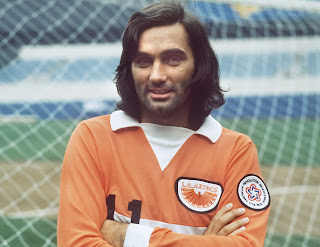 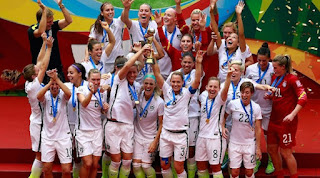 I've been writing some short 'news' stories for the O'Leary's Pod site. Here's a few that have been used as well as some others I just fancied writing...
Posted by Dan Roberts at 08:34 No comments: